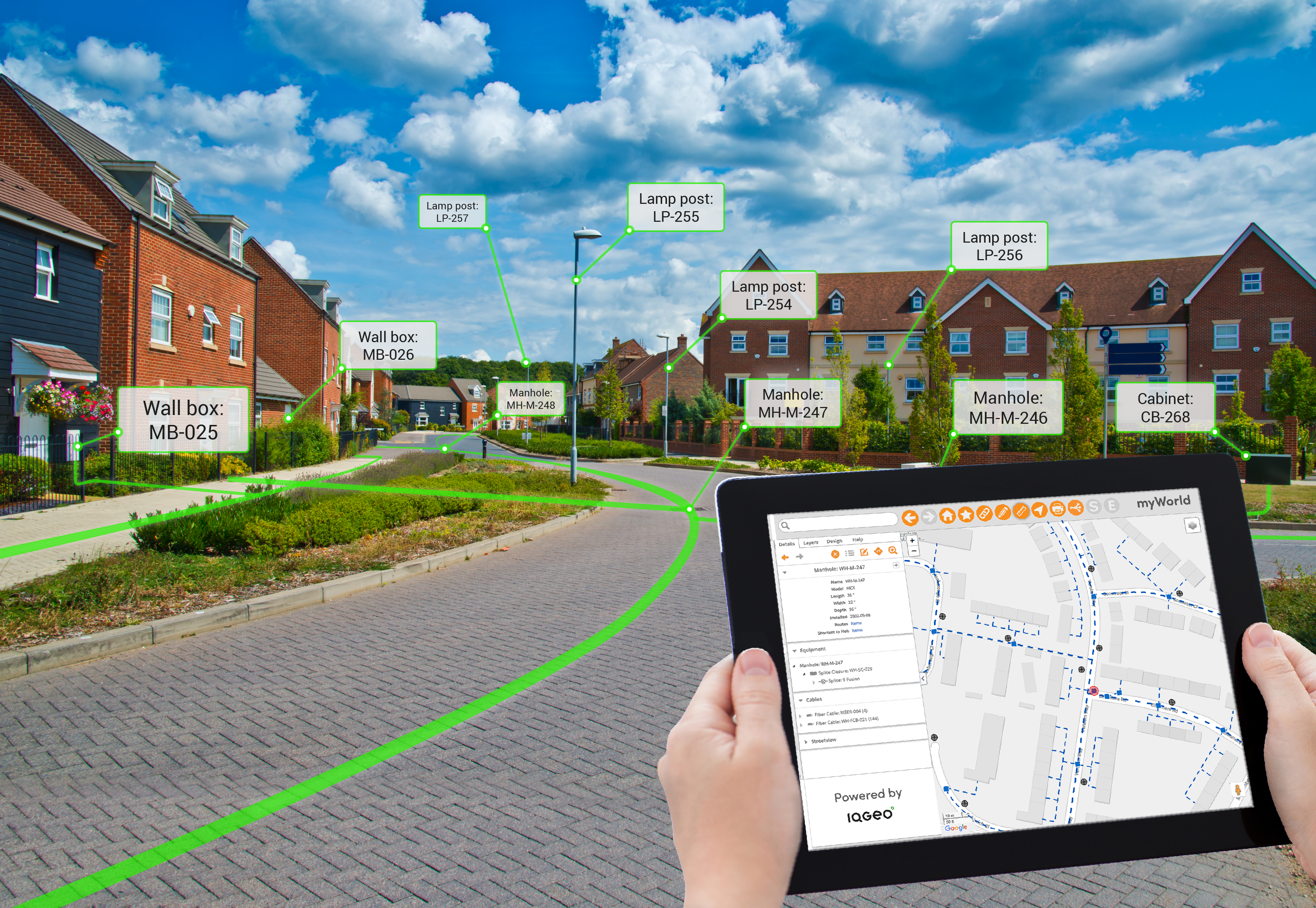 IQGeo is exhibiting at this year’s SCTE ISBE Cable-Tec Expo with a range of exciting new mobile-first software based on its geospatial platform myWorld*. Working closely with its customers, some of the largest telecoms in North America, IQGeo has developed solutions specifically for the sector to cut operational costs, improve data quality and increase customer satisfaction.

On the IQGeo booth, the team will be demonstrating two new products, myWorld Construction Manager™ and myWorld Route Optimizer™, which help to accelerate project timelines, improve time-to-market and increase sales revenue with smarter construction routing. myWorld Route Optimizer was developed in conjunction with an existing customer, a Tier 1 service provider in North America with over 6 million subscribers. With 2,500 mobile field users and 4,000 online users of the myWorld platform, the customer will be using myWorld Route Optimizer to centralize the process of responding to over 100,000 residential and business service connection requests per every year.

The latest version of the popular myWorld Capture™ software will be showcased at the booth. This mobile-first product is designed for field users, operating online or offline to capture as-built network information and, without editing core data, can propose changes to the network.

Dick Rohm, Engineering Director West Division at Cable ONE, said: “myWorld and Capture give us a simple tool to assist with network planning and auditing that is easy to use in the field. Over the 40 plus years that I have spent in the field I have never found a solution that can do this, not until I found myWorld.”