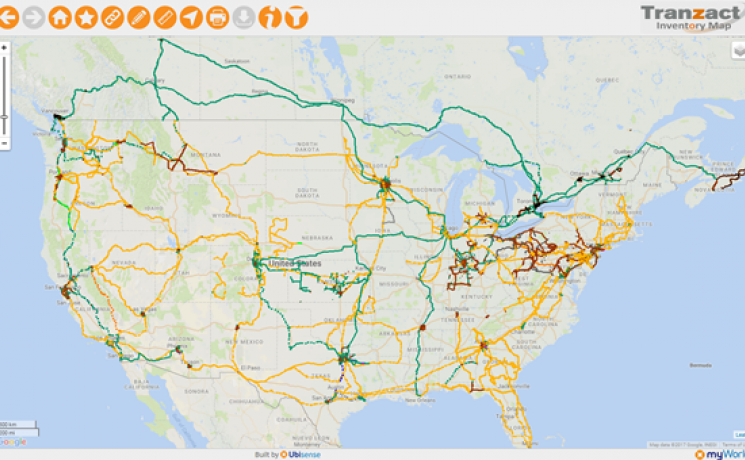 myWorld has fulfilled Zayo Group’s requirement for a new Inventory Map solution, displaying detailed network asset data including configurations, customers, service and capacity within an interactive webmap application. The application is intuitive and is easy-to-use with fast rendering and response times and incorporates Zayo’s network and service nomenclature for predictive searches and queries. It operates on any device; tablets, laptops and smart phones running iOS, Android or Windows. myWorld integrates GIS, Google and Zayo business systems transforming the user experience.

Kris Boccio, VP Systems Development & GIS at Zayo, said: “Users love the myWorld tool and have been amazed at the incredible performance. One big area of improvement is that myWorld has reduced the time to understand and identify a network issue. This directly impacts our KPI’s and metrics in a very positive way.”